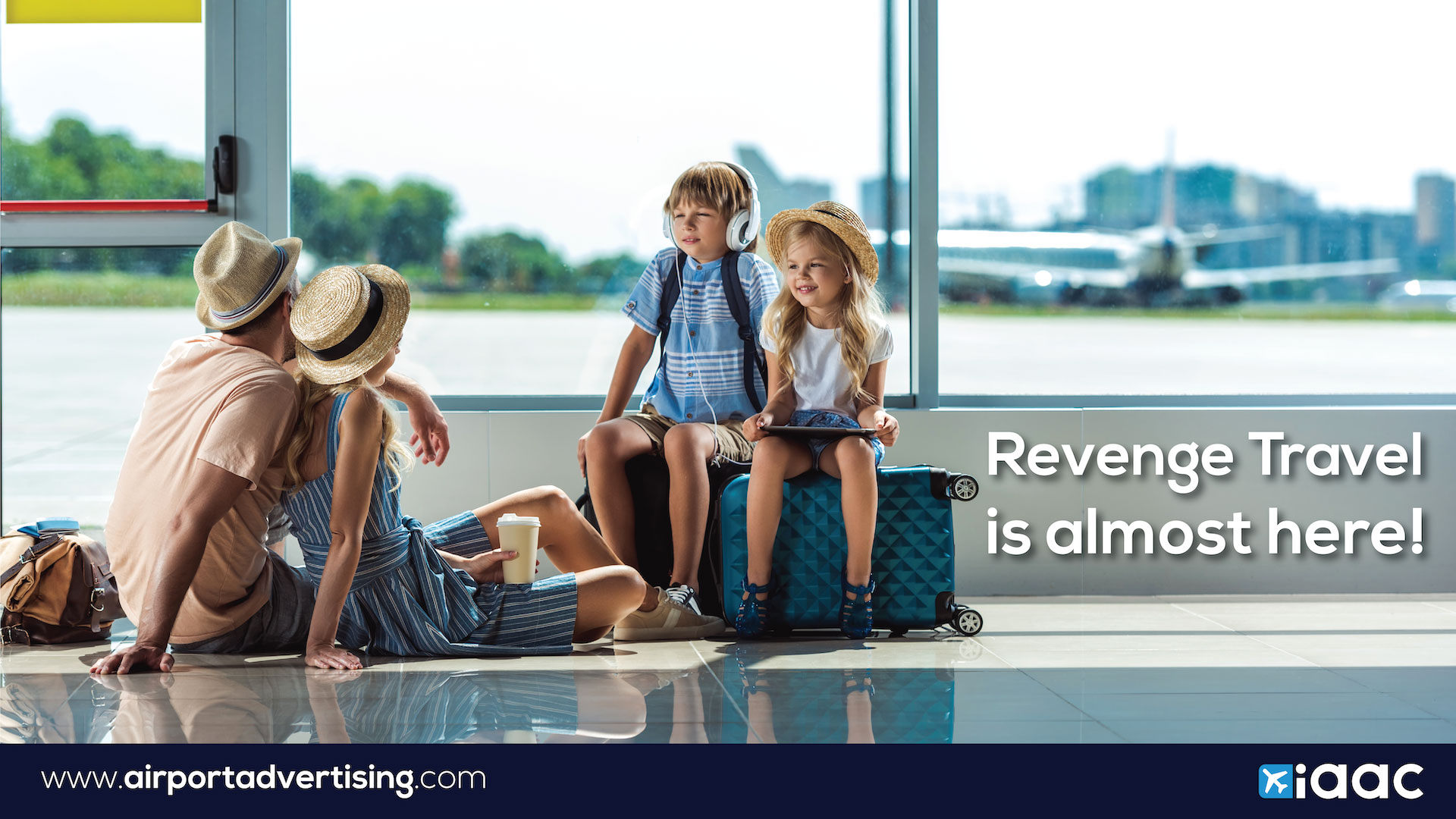 Speculation abounds within the travel and hospitality industry as to what the future of travel will be in the aftermath of Covid. In the short-term, the impact of the pandemic has been immense – yet the question still persists in terms of what, if any, will be the immediate affect that this past year’s events will have on the industry’s future. Indeed, as developments begin to move in a more positive direction – with borders opening and the restrictions on movement loosening – industry insiders are faced with the obvious conundrum: now what?

The obvious answer is that there will be a recovery – slow or otherwise – as the summer holidays approach. Beyond this however, there is growing evidence of a subset trend to this recovery – namely the emergence of so-called “revenge” travel.

What is ‘revenge travel’?

Specifically, industry analysts have identified that a portion of the anticipated holiday surge will be attributable to “revenge travel” – a notion wherein large numbers of people will return to vacationing not in abstraction, but spurned on by a specific agenda of retribution or revenge. Put in greater context, these people were the same travellers forced to cancel, abandon, or drastically change their travel plans last year – an inconvenience for some but a complete anathema for others, who view going on vacation this year as a concrete act of reclaiming their freedom and independence. In other words, a vacation of revenge against the imposed self-isolation and overriding pandemic fear felt by all.

After more than a year of confinement and severe travel restrictions, evidence of this expected travel rebound is becoming all the more apparent – spearheaded in part by the parallel rise in vaccination numbers, resulting in people feeling safer to travel. Recently, the European Commission announced that fully vaccinated U.S. citizens would be allowed to visit the EU zone starting this summer. As these restrictions continue to loosen and countries begin preparations to welcome visitors once again, aviation industry experts anticipate a wave of revenge travellers booking their airline tickets. People want to get on the move again. And they will do so in vast numbers!

Now is the right time to book your Airport Advertising. Prices are more within reach than as compared to 2019, and booking your space now will allow you to take advantage of these more attractive rates before the travel rebound kicks into overdrive and pushes pricing back up. As people begin to feel increasingly more secure to venture outside, so too will there be an identifiable increase in holiday reservations and flight bookings.

A year of confinement forced everyone to stay at home, bringing discretionary income down to almost zero .With no restaurants, no bars, no spas, and no recreational activities on tap, many people managed to save a substantial amount with little effort – and now that extra money is burning a hole in their pocket. Spending on luxury items, including vacations oversea, is the obvious end-product of being repeatedly told ‘no’ for the last 14 months.

So get ready for a season full of revenge travel – as the aviation industry is set to take off once again, make sure you do not lose the opportunity to position your company within Airport Advertising and take advantage of the rebound!

« Why Use Airport Advertising
We use cookies to ensure that we give you the best experience on our website. If you continue to use this site we will assume that you are happy with it.Ok