Why Use Airport Advertising 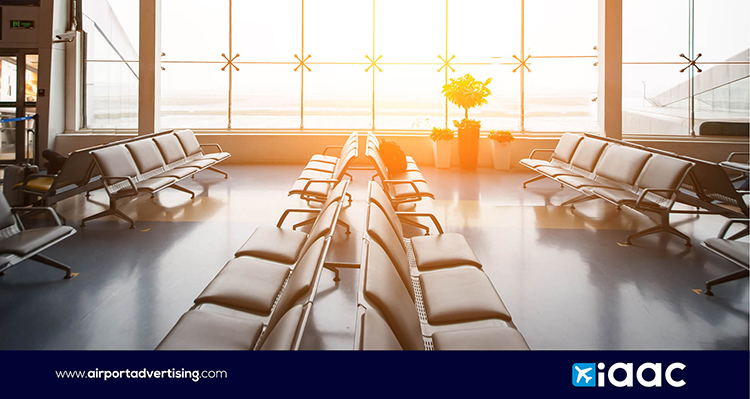 As a society we are more mobile than ever, and the airport represents a hub where travellers gather in ever larger numbers. But what makes airport advertising such a great choice for your marketing budget? Here are 5 reasons why Airport advertising makes sense.

Air passengers are affluent. The audience that airport advertising reaches are not only investing in travel, but they also like to invest in themselves. A great many travellers make purchases during the trip, whether that be duty-free stores or products not available at home. In addition, because the vast majority of people at airports are affluent travellers with little other traffic making up the audience, there is extremely low wastage with your message.

The audience is focused

No matter how many times anyone travels by air, being at an airport focuses the mind. It’s also generally a positive experience to travel, we become hyper-aware of everything around us becoming more receptive to the messages we see. Where media channels become background noise, airport advertising demands attention from an engaged audience.

Travelling takes time, and an airport is often somewhere travellers find themselves for significant time waiting for flights. Impactful messages can be a welcome distraction from that waiting, increasing the audience recognition even further. Brands with outlets within the airport environment can enjoy an almost immediate response from such message placement.

Airport audiences are not just affluent, they also include a high proportion of key decision makers as they travel the world. Focused on business during a trip, B2B messaging keys into their mindset, raising awareness for the brand,

An airport remains a prestigious environment, associated with luxury and wealth, and that adds a level of trust and value to brands that few, if any, channels could match. That applies not just to those within the airport environment but extends to brand messages that appear there too!

The number of passengers travelling by air is predicted to double within the next 15 years, representing one of the fastest growing audience channels accessible today. That combination of rapid growth and desirable demographic makes airport advertising an effective investment both in short and long-term strategies.

« THE -SIMULATING THE FUTURE SUPERPOWER- OF ADVERTISING
Revenge Travel »
We use cookies to ensure that we give you the best experience on our website. If you continue to use this site we will assume that you are happy with it.Ok